Excluding Evidence: What to do when your Charter rights are breached 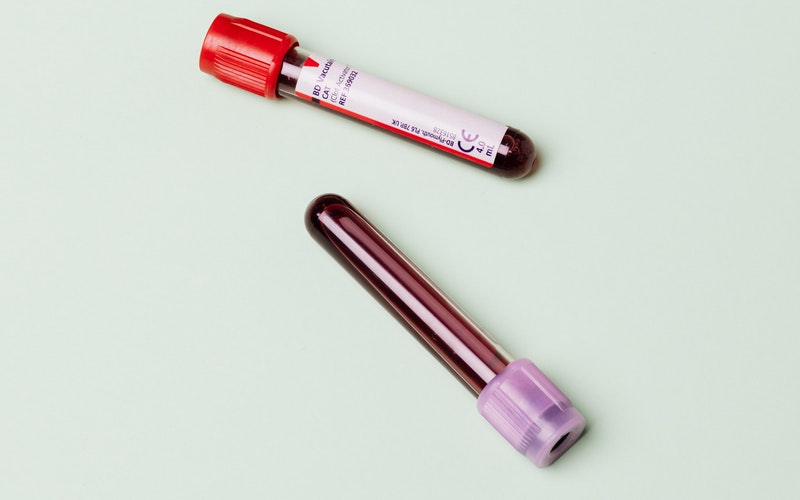 Canadians have remedies if their constitutional rights (i.e. Charter rights) are infringed by the State. One such remedy is the exclusion of the evidence obtained as a result of the breach of rights. If a Court concludes that evidence was obtained by police in a manner that infringed or denied the rights or freedoms guaranteed by the Charter of Rights and Freedoms, the evidence shall be excluded if it is established that having regard to all the circumstances, the admission of it in the Court proceedings would bring the administration of justice into disrepute.

Whether the admission of evidence obtained in breach of the Charter would bring the administration of justice into disrepute engages three avenues of inquiry. A court must balance the effect of admitting the evidence on society’s confidence in the justice system having regard to: (1) the seriousness of the Charter infringing State conduct, (2) the impact of the breach of the accused, and (3) society’s interest in the adjudication of the case on its merits.

The seriousness of the breach – involves assessing the blame-worthiness of the conduct. This primarily focuses on the State of mind of the police officer about Charter compliance. The conduct will be more serious where it is part of a larger pattern of Charter violations committed during the investigation of the accused.

Essentially, there are three clear considerations that will colour the seriousness of the breach: (1) the blameworthiness of the conduct, (2) the degree of departure from Charter standards, and (3) the presence or absence of “extenuating circumstances”.

Blameworthiness of the Conduct

Degree of Departure from Charter Standards

The measure of the significance of the impact of the violation on the accused is gained by examining the nature and degree of intrusion of the Charter breach into the Charter-protected interests of the accused. The way the impact is assessed varies with the kind of evidence:

There are two central factors in examining the impact of exclusion on the truth-seeking function: (1) the reliability of the evidence, and (2) the importance of the evidence to the prosecution’s case.

Exclusion of relevant and reliable evidence may undermine the truth-seeking function of the justice system and render the trial unfair from the public perspective, thus bringing the administration of justice into disrepute.

In summary, Courts must balance a number of factors when considering whether to exclude evidence obtained by State misconduct. Ultimately, if the Court finds that having regard to all of the circumstances, the admission of evidence in the Court proceedings would bring the administration of justice into disrepute, they must exclude the unlawfully obtained evidence.

If you think your Charter rights have been breached, it is important to contacted an experienced Criminal Lawyer in Edmonton to help you to ensure you that you are making the best possible arguments to get the most drastic remedies available. Other remedies for infringements of your Charter rights may be a stay of proceedings (which stops the prosecution entirely) or even costs. However, time constraints do not permit a full discussion of those remedies in this blog.