How The Police Can Use Your DNA Against You 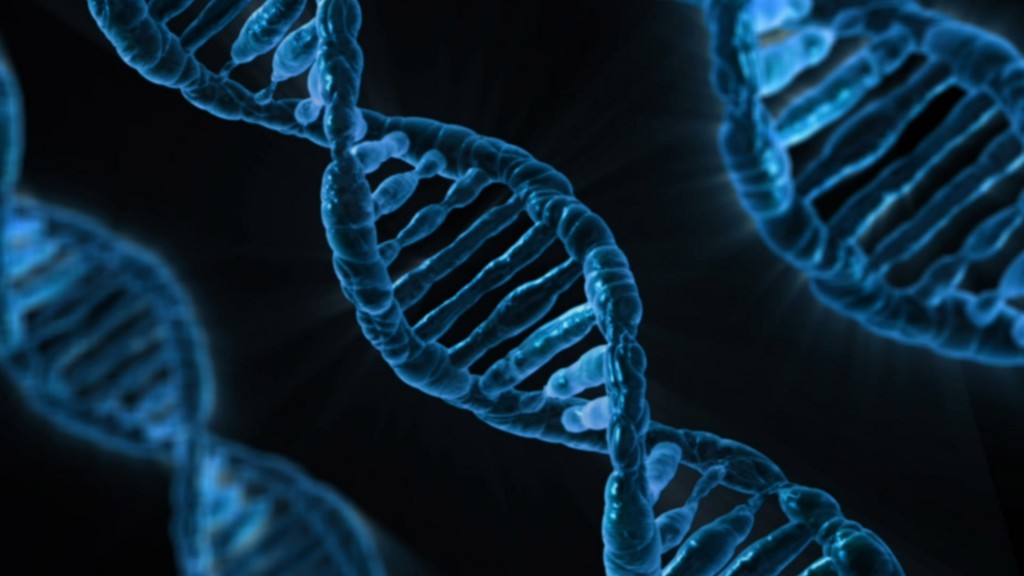 When the police come across a crime scene, whether there has been a murder, break and enter, or any other crime, they often come across a scene littered with forensic evidence. If the police do not know who committed the offence they can speak to witnesses or look for video to find a suspect. Another way is by collecting DNA evidence. A crime scene can contain all sorts of DNA evidence such as blood, saliva, hair, sweat, semen, mucus and earwax, to name a few. The police only need a few cells in order to get a person’s DNA.

DNA is short for deoxyribonucleic acid and is unique to each individual person (except for identical twins). Relatives will have DNA which may be similar to yours; however, DNA is still unique to each person. Your DNA is the same in almost all your tissues whether hair, blood, saliva, etc. When the police test DNA that is collected at a crime scene, it creates a profile of where the individual genes are located in the DNA. The DNA profile obtained from the crime scene can be compared to DNA samples of any known suspects.

HOW THE POLICE CAN GET YOUR DNA?

If you have been previously convicted of certain offences listed in Criminal Code you may be required to give to the police a sample of your DNA. It is then stored in the National DNA Data Bank which is managed by the RCMP. Your DNA can then be matched with DNA samples from past crime scenes or future ones.

Another way the police can get your DNA is by collecting cast-off DNA. There are many possible ways to do this. The police can call you in to the station for an interview and then hope you use a tissue or drink from a water glass. They can also conduct surveillance on you hoping that you will spit out some gum or leave a cigarette butt on the ground. The police may also go through your garbage looking for DNA samples. These are just a few examples of how the police may obtain cast-off DNA.

Finally the police can get a warrant from a provincial court judge authorizing them to take a sample of your DNA. In order to get a DNA warrant the police must convince the judge that they believe a certain listed offence has been committed, DNA was found at the scene, that the person was a party to that offence, and that the seized DNA will provide evidence connecting that person to the offence. It is a criminal offence to fail to comply with a court order.

WHAT DOES A POSITIVE HIT MEAN?

While DNA is often very strong evidence, it does not prove by itself that someone committed a crime. If a glove is found at a crime scene and there is matching DNA on the inside of the glove that belongs to a suspect, it only means that the suspect wore the glove at some point. The police still need to find evidence that shows that the suspect wore the glove at the time the offence was committed. DNA evidence alone should rarely, if ever, support a conviction. Additional circumstantial evidence is usually required.

WHAT DOES THIS MEAN FOR YOU?

If your DNA is found at a crime scene, it does necessarily mean that the police have a strong case against you. The lawyers at Liberty Law have years of experience handling complex cases involving DNA evidence and have many DNA experts who we may call upon for additional advice or opinions. For a free consultation with one of our lawyers, give us a call toll free at 1-877-277-4766. We can also be reached by email at info@libertylaw.ca