I’m a Permanent Resident or Temporary Foreign Worker in Canada who has been charged with a Crime: Will I get Deported? 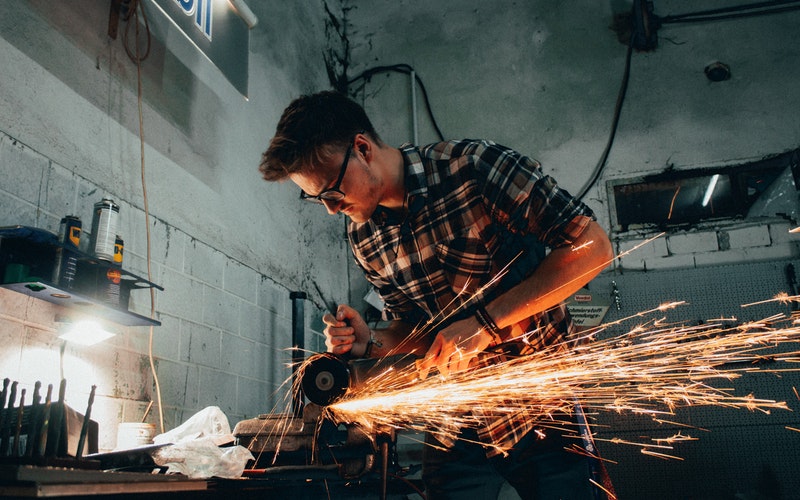 In Canada, if you are not a Canadian Citizen, the consequences of a criminal conviction vary drastically depending on your status in Canada.

For our purposes, there are two broad classes of individuals in Canada who need to be particularly cautious when they are charged with a Criminal Offence:

In Canada, the Immigration and Refugee Protection Act (IRPA) governs whether a person is able to enter and stay in Canada.

It is well-established that non-citizens do not have the unqualified to enter and remain in Canada: Medovarski v Canada, [2005] 2 SCR 539.

Inadmissibility of Permanent Residents on grounds of ‘Serious Criminality’

In 2013, Bill C-43, the Faster Removal of Foreign Criminal Act, amended the IRPA to make permanent residents inadmissible (i.e. subject to deportation from Canada) to Canada for “serious criminality” if they are convicted in Canada of an offence under an act of Parliament (i.e. the Criminal Code and the Controlled Drugs and Substances Act, among others) punishable by at least 10 years of imprisonment or more (i.e. or 14 years or Life) OR a term of imprisonment of more than six months is imposed. 1 Previously, the threshold for “serious criminality” was two years imprisonment.

In addition, Bill C-43 removed the right to appeal to the Immigration Appeal Division (IAD) for anyone sentenced to a period of imprisonment of six months or greater. Thankfully, the Federal Court of Appeal has interpreted this six-month period to not strictly apply to Conditional Sentence Orders (CSO’s; i.e. house arrest): MPSEP v Tran, 2015 FCA 237.

Fortunately, there are a number of ways an experienced criminal lawyer can use mitigating circumstances to get many sentences under six months imprisonment, even in seemingly impossible circumstances. For example, one of our lawyers recently convinced a Justice (i.e. Judge) of the Alberta Court of Queen’s Bench to impose a sentence of 120 days on a ‘Bank Robbery by Note,’ after consideration of all of the individual’s mitigating circumstances, in relation to a Permanent Resident; the Crown did not appeal this sentence and this individual remains in Canada today.

If you are a Permanent Residence who’s been charged with a Criminal Offence, it is critical that you immediately contact an experienced Edmonton criminal lawyer to minimize the risk that you or your family will get deported.

Inadmissibility of Foreign Nationals on grounds of ‘Criminality’

Similarly, Foreign Nationals (i.e. those who are neither Canadian Citizens nor Permanent Residents) may become inadmissible to Canada, under s. 36 of IRPA, on grounds of criminality by virtue of:

For the purposes of this section, hybrid offences are deemed to be Indictable. Therefore, on conviction of any hybrid offence or of two super summary offences, a foreign national becomes inadmissible to Canada on the grounds of criminality.

Thankfully, even after a finding of guilt, there are ways to avoid having a conviction be entered for the purpose of this section: a conditional or absolute discharge may be granted. Again, if you are a Foreign National who has been charged with a Criminal Offence, an experienced Edmonton Criminal Lawyer may be the decision between remaining in Canada and getting deported.