I’ve Been Sentenced to Life Imprisonment: Now What? 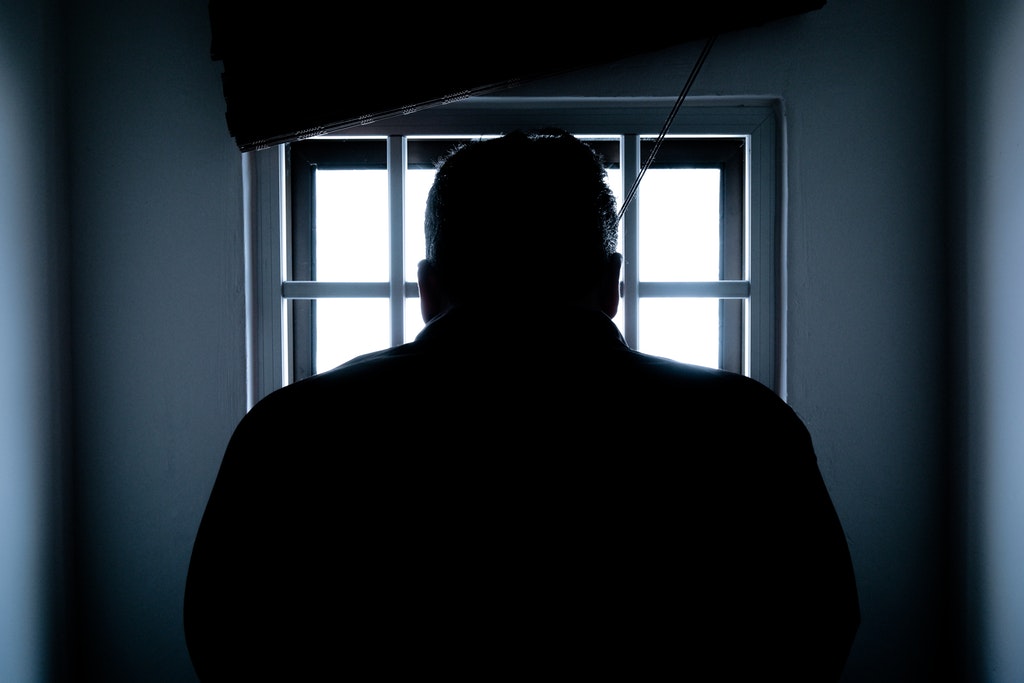 If you have been convicted of an offence and sentenced to life imprisonment, your first step should be to see if you have any grounds to appeal either your conviction or your sentence. For more information on Appeals see our post “Criminal Appeals: Why Getting it Right the First Time Matters” here.

If you have already used up all of your appeals, there may still be options open to you. In Canada, there are two main types of post-conviction applications which may serve to either overturn your conviction or reduce your period of parole ineligibility. These are commonly known as “Applications for Ministerial Review” and “Faint Hope Clause” Applications.

Applications for Ministerial Review are rare, but useful in certain circumstances. If you have been convicted of an offence, and you have exhausted all avenues of appeal, you may apply to the Minister of Justice, pursuant to s. 696.1(1) of the Criminal Code of Canada on the grounds that there has been a “miscarriage of justice.”

It is important to remember that an Application for Ministerial Review is an extraordinary remedy that will only be successful in rare circumstances. These applications also typically require a significant amount of document review and further investigation in order to be successful. As such, it is recommended that you find an experienced post-conviction lawyer at least one to two years prior to making such an application so that the necessary work can be properly completed.

To discuss whether you are a good candidate or not for an Application for Ministerial Review, contact one of our post-conviction lawyers for a free 30-minute consultation now at 1-833-784-7500.

“Faint Hope Clause” Applications differ from Application for Ministerial Review in that they do not seek to overturn a conviction or obtain a new trial but, rather, they seek to reduce an individual’s period of parole ineligibility. “Faint Hope Clause” Applications are limited to individuals who have been sentenced to life imprisonment with a period of parole ineligibility of greater than 15 years.

“Faint Hope Clause” Applications are a dying breed in Canada. Recent amendments to the legislation have removed the possibility of making these applications for anyone who committed the offence for which they were convicted or sentenced after December 2, 2011. As such, anyone who has been recently been convicted and sentenced to life imprisonment without parole for over 15 years will not be eligible for such an application.

“Faint Hope Clause” Applications are governed by section 745.6 of the Criminal Code of Canada, which allows an individual to apply to the Chief Justice of the Province in which they were convicted, after having served at least 15 years of their sentence, for judicial screening to determine whether their application will be permitted to go before a jury.

It is important to note that there are very specific deadlines to follow when making a “Faint Hope Clause” Application. The materials required for such an application are voluminous, as it usually includes a review of all of the offender’s inmate records for their first 15 or so years of incarceration, which may come from several different institutions. Additionally, if forensic reports were ordered either at the trial state or the sentencing stage, it may be useful for the offender to obtain updated reports prior to making their application for judicial screening. It is recommended that you find yourself an experience post- conviction lawyer at least one to two years prior to the deadline required to bring your application for judicial screening (i.e. the 15-year mark, from the date of your arrest on the crime for which you were convicted).

Like Appeals and Applications for Ministerial Review, Legal Aid Alberta may provide coverage for legal fees associated with making such an application. However, an opinion letter as to the merits of such an application may be required from a qualified Legal Aid Roster Lawyer who is familiar with your case. Again, this takes time.

To discuss with one of our post-conviction lawyers whether you are a good candidate for a “Faint-Hope Clause” Application, call 1-833-784-7500 for your free 30-minute consultation now.