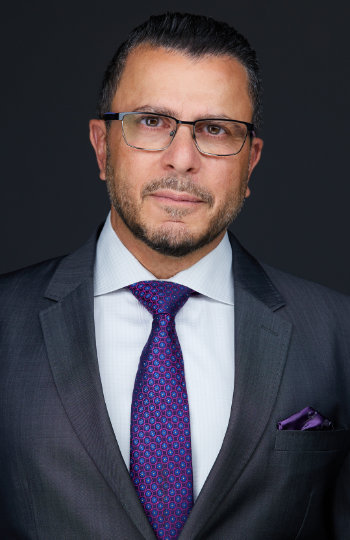 2005, Awarded The Alberta Centennial Medal recognizing Albertans whose achievements have benefitted their fellow citizens, their community, and their province.

Since 1988, Bob Has Practiced The Art Of Advocacy To Obtain Exceptional Results For Clients Facing Substantial Jeopardy To Their Liberty.

Whether your charges involve mischief or murder, Bob understands the significant consequences that you face and has the skill to navigate your case through a complex, sometimes confounding, legal system.

Most clients are referrals from other lawyers or satisfied previous clients who recognize Bob’s proficiency in dealing with very difficult and delicate issues. Clients include professionals such as lawyers, doctors, engineers, as well as students, neighbours, and friends.

Bob has established a well-earned reputation in courts and taken cases in virtually every jurisdiction in Alberta, as well as in Saskatchewan, British Columbia, and Canada’s northern territories.

Professor At University Of Alberta’s Faculty Of Law

Since 2010, Bob has taught Criminal Trial Procedure at the University of Alberta’s Faculty of Law.