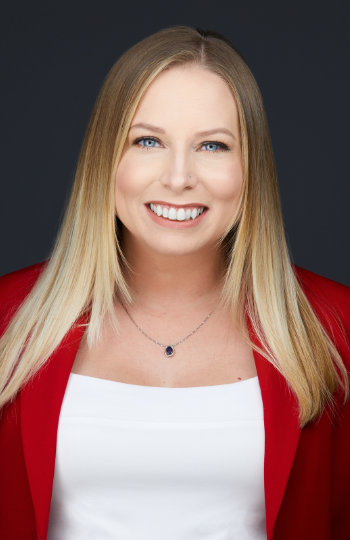 KIM HARDSTAFF IS A PARTNER AT LIBERTY LAW.

After successfully completing her undergraduate degree in 2004 and a Bachelor of Laws in 2007 (both with Distinction) at the University of Alberta she articled with our firm and was admitted to the Alberta Bar in July 2008.

During her law school career she focused on criminal law, evidence and advocacy classes. She actively volunteered with Student Legal Services and provided legal assistance to individuals in need.

A CAREER DEDICATED TO THE PRACTICE OF CRIMINAL LAW

Originally from a small town in Alberta, Kim has dedicated her career to the practice of criminal law. She has fearlessly represented individuals throughout the Provinces of Alberta and British Columbia, as well as in the Northwest Territories on a variety of criminal offences. Since 2008 she has conducted trials ranging in seriousness from murder to theft under. Impaired driving and sexual assault allegations are two keen areas of interest. Over the span of her career, Ms. Hardstaff has conducted multiple jury trials successfully. Ms. Hardstaff knows the value of hard work and preparation in defending an individual’s rights and liberty.