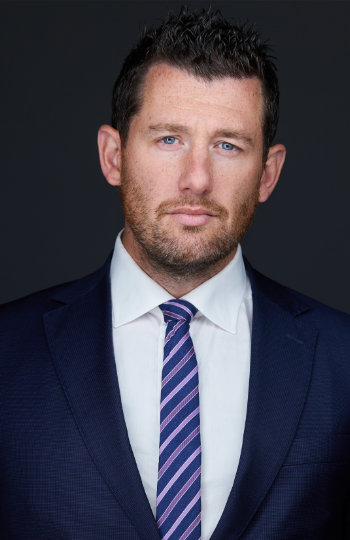 Shawn is a Partner at Liberty Law.  Originally from Northern British Columbia, Shawn received a Bachelor of Arts degree in Criminology from Simon Fraser University in 2005 and went on to receive his Bachelor of Laws degree from the University of Saskatchewan in 2009.  Shawn joined the firm as an articling student and was admitted to the Alberta Bar in July 2010.   Since his admission, Shawn has practiced exclusively in criminal and quasi-criminal law defence.

Experience With the Crown Prosecutor’s Office

Shawn has always focused his studies and career development in the area of criminal law.  During the summer of 2008, Shawn was employed as a summer articling student with the Crown Prosecutor’s office in British Columbia and conducted a number of trials in Provincial Court.

Shawn’s experience with the Crown Prosecutor’s Office provided him with a unique understanding of how the Crown prepares a case for trial which has assisted him in preparing his clients’ defence.

Shawn has also been successful representing clients in front of the Transportation Safety Board and has defended clients charged with traffic, regulatory, and bylaw offences.

Shawn would be happy to meet with you to discuss your legal matters either in person or over the phone.