Should I Plead “NCR” (Not Criminally Responsible) and What Happens if I Do? 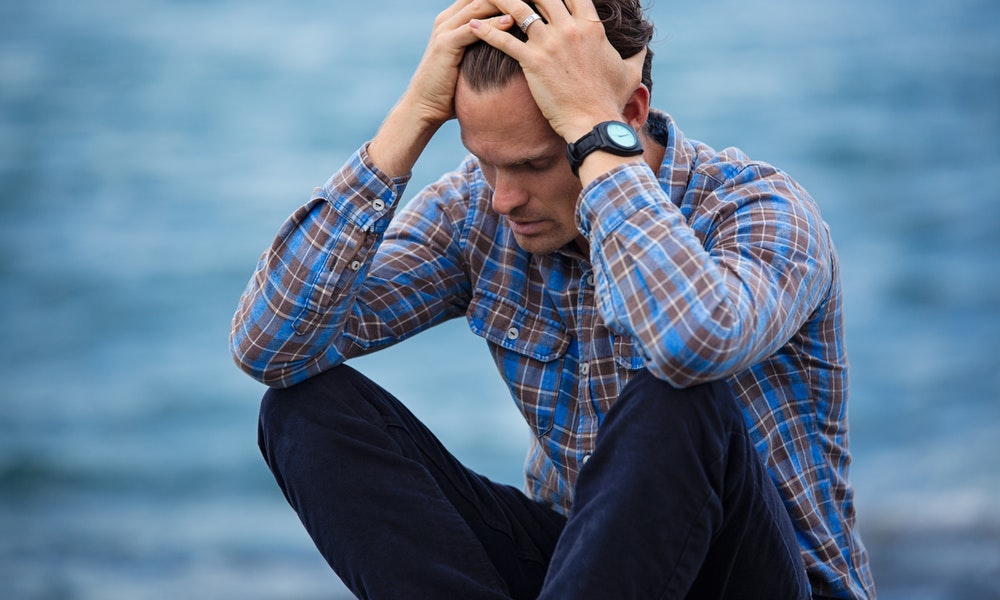 Many individuals who are charged with a criminal offence are afflicted with some type of mental illness. Sometimes individuals suffer from mental illnesses so severe that they are not able to recognize that they are doing something that is in fact morally wrong. Individuals who do not understand they are doing something wrong do not have the necessary “guilty mind” or “mens rea” required to be found guilty under the Criminal Code. As such, they will not be convicted criminally and are not held responsible for their actions in the same way as individuals who are convicted are. So is someone who is found NCR for a murder simply released back into the community? The short answer is, no.

Contrary to popular opinion, a person who is found “not criminally responsible” is not merely forgiven and released back into the community because they cannot be held as truly responsible for the crime. They are ordered to be detained in a mental health facility and are required to receive and comply with treatment. There is a chance that a person will be held indefinitely at the mental health facility if, for example, their illness is not amenable to treatment or they continue to stop taking their medications. In fact, some individuals who are found to be NCR end up spending a longer time in a secure facility (i.e. the equivalent to jail) than a person who was not found NCR and was sent to actual jail.

For individuals who do get better over time, and are no longer perceived to be a significant threat to public safety, they may be released back into the community with or without supervision and/or conditions. This determination is made by the Review Board which takes into account a number of considerations, including the person’s behavior, reaction to treatment, willingness to comply with treatment, and insight into their actions that led to the offence.

The NCR defence is not a straightforward get out of jail card or an acquittal (i.e. finding that the person is not guilty). There are serious and sometimes unintended consequences that might come about if a person is found to be NCR. Therefore, it is important that an experienced criminal lawyer fully and carefully explain to a client the potential and unintended consequences that might arise from a finding of Not Criminally Responsible.

The History of the Provisions and How they Work

The law with respect to the NCR Defence or NCRMD (Not Criminally Responsible on Account of Mental Disorder) was most recently updated in 1992 and now reads:

16(1) No person is criminally responsible for an act committed or an omission made while suffering from a mental disorder that rendered the person incapable of appreciating the nature and quality of the act or omission or of knowing that it was wrong.

To successfully establish NCR, an accused must show that, at the time the offence was committed, they were suffering from a mental disorder and, at that time and because of the mental disorder, that they did not have the capacity to appreciate the nature and consequences of their actions or that they did not know that what they are doing is morally wrong.

An accused can raise the defence at anytime during the trial. It can also be raised even after the accused has been found guilty of the offence, but before a conviction is entered and they are sentenced. The court on its own may also order an assessment of an accused to determine whether they can be held criminally responsible if it has reasonable grounds. In some instances, the Crown might also be able to seek an assessment. There are a number of considerations that an experienced criminal defence lawyer must take into account in deciding when to raise the defence, or if it is appropriate to do so.

An experienced lawyer will not readily put forward the NCR defence simply because their client has a mental disorder. A lawyer should take into account numerous factors including the seriousness of the offence, what the potential sentence is if the client is convicted, the criminal record, whether the client will be willing to comply with treatment, whether there are other viable defences that may lead to acquittal, and ultimately the chances of indefinite detention at a mental health facility. Sometimes deciding between being sent to a penitentiary or to a mental health facility makes a huge difference. Ultimately, it should be up to the client to tell the lawyer whether they want to use the NCR defence.

It is important that your defence lawyer is not only familiar with the law and procedure surrounding NCR, but they must be well-informed and have the skills to know how and when to advance the defence, if the client wishes them to raise the defence. Perhaps most importantly, a lawyer must also be understanding and thoughtful when they work with individuals who are suffering from mental illness.

For additional information about the NCR Defence or any other defences that may be available to you if you have been charged with a criminal offence, or if you would like a free 30 minute consultation, do not hesitate to call us toll-free at 1-877-547-6006 or e-mail us at consult@libertylaw.ca