What Constitutes a Weapon? 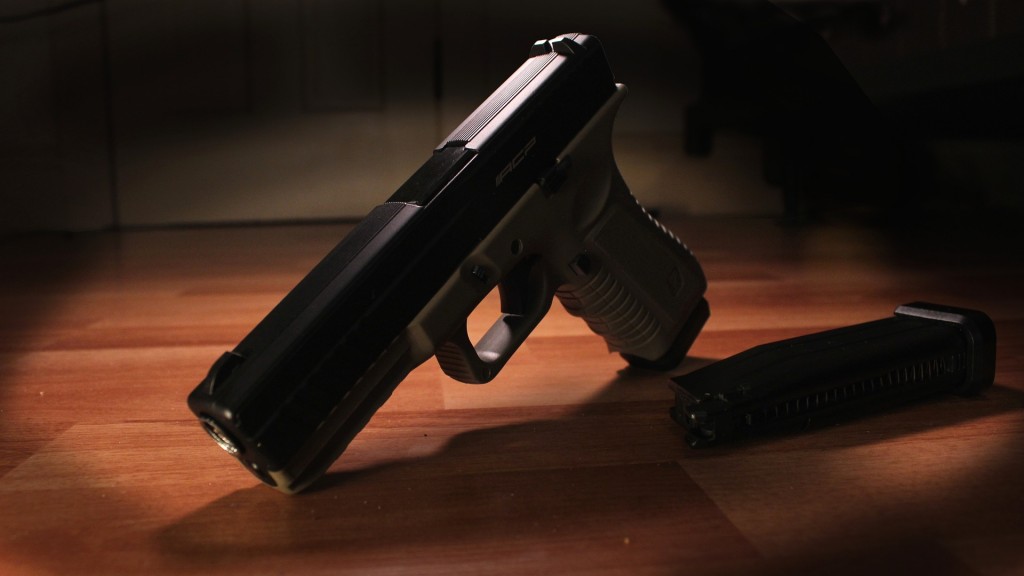 What Constitutes A Weapon Under The Criminal Code?

Many individuals and police alike assume that everyday hunting, working, or collectors’ knives and other objects automatically qualify as “weapons” under the Criminal Code for the purposes of charging individuals with offences such as carrying a concealed weapon or possession of a weapon for a dangerous purpose. This is simply not the case.

Right off the bat we can see that firearms will always be considered weapons under the Criminal Code.  The term firearm is defined in section 2 of the Criminal Code as a “barreled weapon from which any shot, bullet or other projectile can be discharged and that is capable of causing serious bodily injury or death to a person, and includes any frame or receiver of such a barreled weapon and anything that can be adapted for use as a firearm.” Generally speaking, the Crown will be required to produce a certificate from an expert stating that the object seized in relation to an investigation is indeed a firearm, even though this might seem obvious to everyone involved in the case. Having an experienced criminal defence lawyer will ensure that every aspect of the Crown’s case is tested and that they are required to meet their strict standard of proof beyond a reasonable doubt.

Whether a knife or other object constitutes a weapon, such that the Crown can secure a conviction, is a much more complex question. 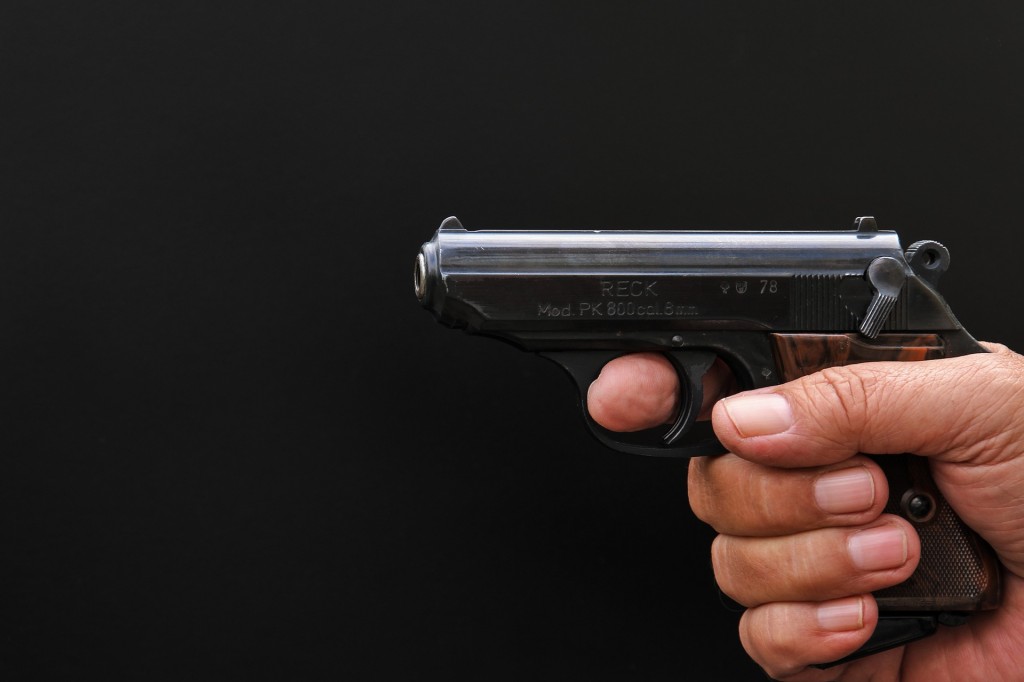 The first question is whether the object in question was designed to be used or intended to be used for causing injury or death to another person. As noted by the Newfoundland Court of Appeal in R v Constantine, [1996] NJ No 4:

[9] Obviously, a handgun or a switch-blade knife or brass knuckles may generally be regarded as being weapons because they are designed to be such….

[10] The same, however, cannot be said of a carving knife or a steak knife or a hunting knife, or many other objects which are intended for peaceful purposes…

In determining whether or not a sword constituted a weapon for the purpose of proving a carrying a concealed weapon charge, Judge Cozens of the Yukon Territorial Court made the following observations:

28 … in this case, it appears to fall somewhere between the switch-blade, firearm, brass knuckles category and the carving knife, steak knife or bread knife category. The sword, which I describe to some extent as a ceremonial sword, is not designed or created for utilitarian purposes unrelated to the concept of it being used as a weapon to kill or maim. At best, it can be said to be created and sold as a decorative ornament of sorts to hang on a wall or place in a display case, basically, a decorative ornament of something that originally seems to have as a main purpose being designed to be in the same sort of category as to kill or maim persons. Similar is a ceremonial knife, which by design is not a hunting knife, carving knife or steak knife, but clearly is designed as being or representative of a weapon made to kill or maim persons, outside of its decorative role. I recognize that any number of other manner of things, from opening letters on, could also be done with such swords and knives.

29  On the other hand, the sword is not a prohibited weapon, nor is it a “weapon” such as a firearm, which it is illegal to obtain or possess without first being licensed to do so. You can walk into any one of a number of stores in Canada and purchase such a sword simply by paying for it. If I were to place this sword in the same category as a firearm, the result, according to a narrow application of Felawka, would be to prevent a sales clerk from placing the sword in a large shopping bag, or in the case of a ceremonial knife in a small shopping bag, unless clearly marking the outside of the bag in a manner which conveys to the general public that there is a sword or knife in the bag.

31  In this case, however, I find that the sword, not clearly falling into either category, was not presumptively a weapon as defined in the Code for the purposes of s. 90; therefore, I dismiss this charge.

As you can see from the foregoing discussion, determining whether an object constitutes a weapon under the Criminal Code proves to be a difficult and complicated task, even for the most experienced of judges. Again, this is why it is extremely important to hire a lawyer who specializes in criminal defence work.

If a judge finds that the object in question was not designed to be used or intended for use in causing death or injury to any person that object may still be found to constitute a weapon for the purposes of a Criminal Code conviction if it was actually used for the purpose of threatening or intimidating any person.

This is an equally complex assessment, despite how straight forward it may seem. While one party may interpret an action as a threat, your story may be a perfectly reasonable alternative. Skillful cross-examination from an experienced criminal defence lawyer can help the judge see your side of the story often even without you having to testify.

To complicate matters further, even if an individual actually does use an object, such as a steak knife, to actually threaten another individual, other defences such as self-defence may still apply to justify the individual’s use of the object as such.

As you can see from the foregoing, charges as seemingly simple as “possessing a weapon” or “carrying a concealed weapon” can raise a host of complicated legal issues. With the United States’ ever growing travel bans, it is important that, when defending against these charges, you arm yourself with an experienced lawyer who specializes in Criminal Code offences.