What is “Disclosure” in Criminal Matters? 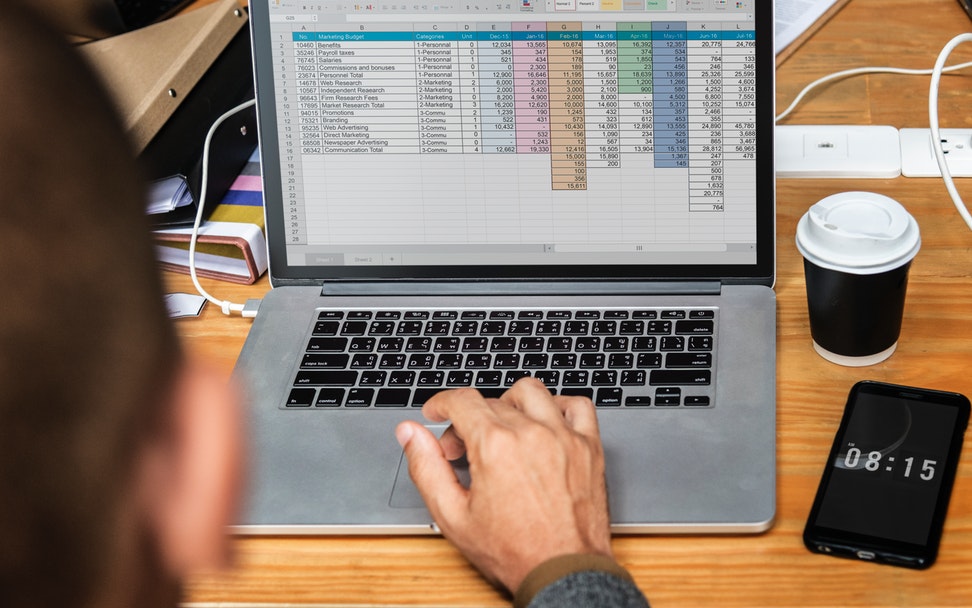 If a person has been charged with a criminal offence, one of the first things that a judge will ask you is whether you have received your “disclosure” from the Crown. If you have been charged with a criminal offence, you have the right to receive your “disclosure.” Typically, this occurs before you have to decide whether you want to enter a plea of either guilty or not guilty. This allows an accused to know the case against them and to make an informed decision as to whether or not they want to negotiate a deal or go to trial.

So what exactly is “disclosure?”

In criminal law, “disclosure” technically refers to the process and rules governing the exchange of information between the parties to prepare for legal proceedings. 1 However, the word “disclosure,” as it is typically referred to in Court, refers to the “disclosure package” or “police investigation file” which is provided by the Crown to the accused person or their lawyer. The package usually includes the charge, police notes, witness statements, and other information gathered by police during their investigation such as pictures, recordings, and weapons among other things.

To obtain a disclosure package, a request must be made to the Crown’s office by contacting them. If you have been charged with a drug offence or other offences under federal jurisdiction, you will need to contact the office of the Federal Crown Prosecutor. Otherwise, most criminal charges under the Criminal Code of Canada come under the purview of the Provincial Crown Prosecutor’s office (i.e. Alberta Justice).

If you retain a lawyer, they will obtain disclosure for you. There are advantages of receiving disclosure at the early stages of your case, so approaching a lawyer to assist as soon as possible is recommended even before your first appearance in court.

The Crown has a legal obligation to disclose all relevant information to an accused person. In R v Stinchcombe, the Supreme Court of Canada held that accused individuals have the constitutional right to full and complete disclosure of the Crown’s case. Disclosure is important because it provides details about the case that accused persons have to answer and defend against.

Generally, an accused does not have an equivalent obligation to disclose information like the Crown Prosecutor, but there are instances where the accused will be required by law to disclose information to the Crown and to the Court. In other cases, information being held by a third-party might be needed in your case. To obtain third-party disclosure, a separate application may be required. It is recommended that you consult a lawyer who has the expertise to properly deal with such matters.

Obtaining timely disclosure of all relevant materials particularly in the early stages of a case have advantages including early resolution. Once disclosure is obtained, it is very important that accused persons know and fully understand the details and nuances that are found in a disclosure package. A skilled lawyer will be able to provide more information and the best available options when deciding to move forward with a case after carefully reviewing disclosure. If there are issues regarding non-disclosure and delays because of insufficient disclosure, certain remedies such as a stay of proceedings may also be available.

Therefore, if you have been charged with an offence, you are strongly encouraged to seek the assistance of an experienced lawyer who understands the challenges and difficulties of dealing with the criminal justice system, including issues with disclosure.

For additional information about obtaining or reviewing disclosure, do not hesitate to call us toll- free at 1-833-784-7500 or email us at consult@libertylaw.ca.